​What Is The Top Speed Of The Arctic Cat Wildcat And Arctic Cat Prowler?

Although you might never max out your Arctic Cat side-by-side, it’s still fun to know how fast it can go. Those who own Arctic Cat Prowlers are typically more focused on utility, whereas speed and acceleration are of higher importance to Arctic Cat Wildcat owners. But whichever type of Arctic Cat UTV you’re interested in, having a good feel for its top speed will not only inform you as to whether or not you'll be able to keep up with your buddies, but it will also help you know if something is wrong with your buggy. So if you’re curious about the top speed of your UTV, or if you’re wondering what you can do to make it go even faster, we’re about to get down and dirty in our analysis of the top speeds of Arctic Cat side-by-sides!

What Is The Top Speed Of The Arctic Cat Prowler? 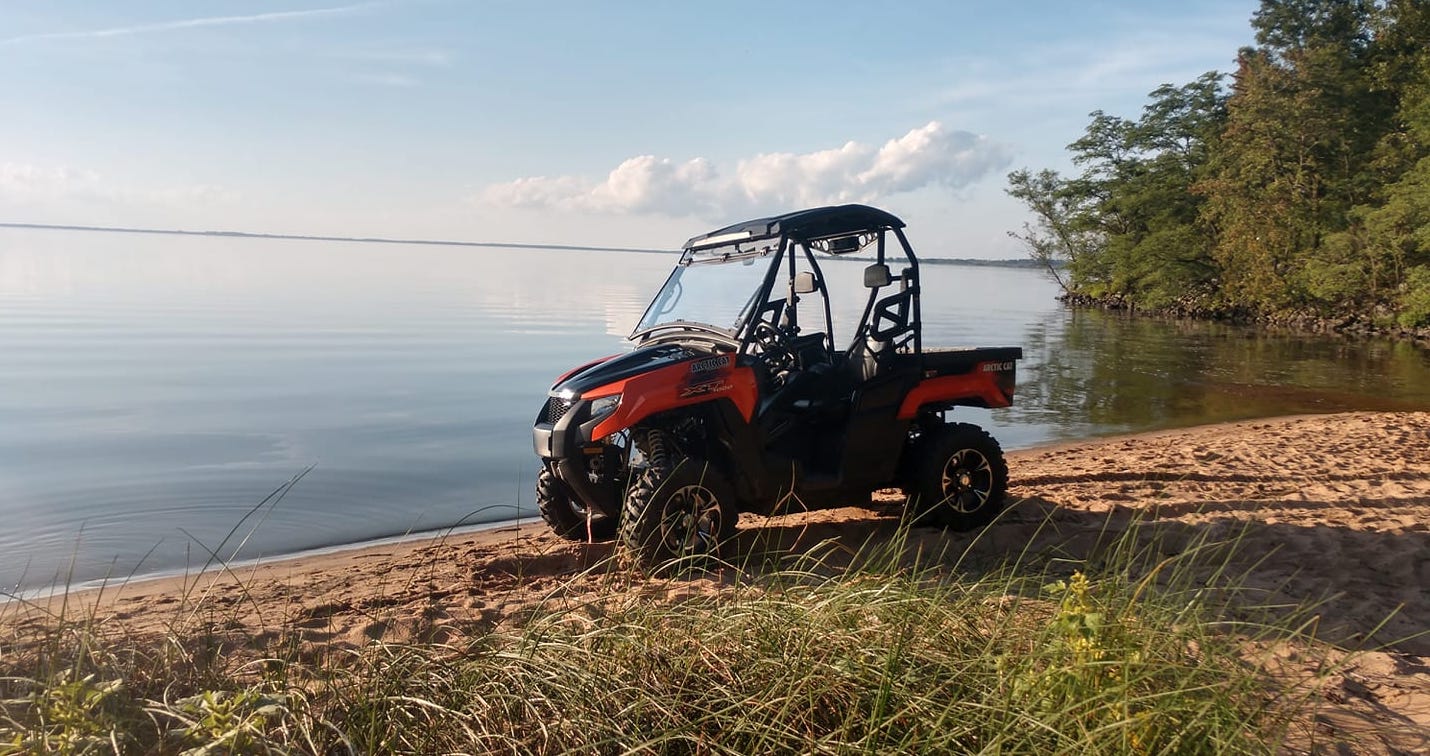 When maxing out a pre-2020 Arctic Cat Prowler, you might find that the cockpit is rather loud. So to quiet things down a little, you can put a rubber strip over the gap between the seats and the rear window. And if you feel like modifying your rig even further for a faster top speed, one of the easiest things you can do is tweak the ECM!

With an aftermarket ECM or an Arctic Cat Prowler ECU tuner, you can move the rev limiter up to 1,200 RPM in the Prowler 700 to achieve faster speeds. The Power Commander PCV MAP controller by DynoJet works well for this, and so too does the aftermarket ECM module by HMF. Plus, on top of ECU tuners, adding a fresh belt, removing your full windshield, and adjusting the size of your roller weights can help you roll ever faster!

What Is The Top Speed Of The Arctic Cat Wildcat? 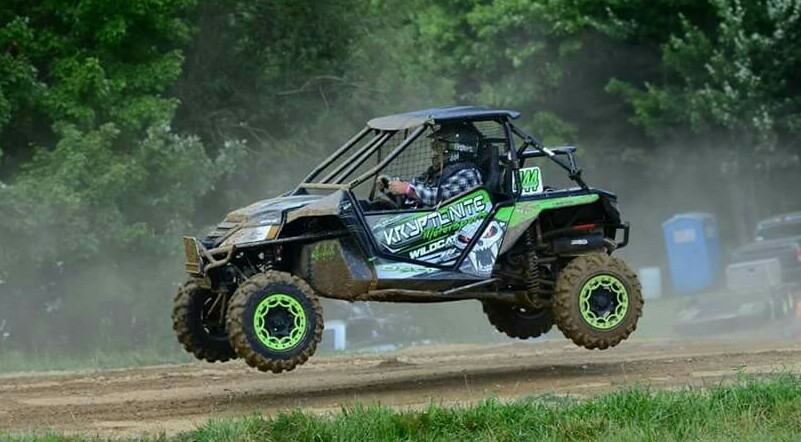 We’ve seen a 2014 Wildcat X reach 77 MPH, and a Wildcat 700 Sport hit 65 MPH on blacktop. But when you’re monitoring the top speed of your Wildcat, remember that the built-in speedometer isn’t always accurate, and a GPS unit will yield results that are more accurate.

For those looking to maintain or increase their vehicle’s top speed, it’s important to not forget about the difference in tire and wheel weight – it takes more HP to roll heavier tires and rims. A Dalton clutch kit can help bring back your factory top speeds after installing bigger tires, and so too can a 2-gram reduction in your primary sliders. Similarly, there’s a spacer on the main shaft in the primary clutch between the two clutch plates. Removing this will also enable you to ride faster, but we don’t suggest doing this as it may void your vehicle’s warranty.

If tires aren’t the issue and you’re still not seeing the top speeds you’re after, you can use your system's diagnostic mode see if the throttle position is fully open when the pedal is against the floor. The rev limiter in the Wildcat is set at 7,500 RPM, so if you’re not hitting that, you can try to either pull some weight from the primary clutch, or add a higher finish-rate primary spring.

Your primary clutch needs to be in excellent condition with minimal wear in the tower area to achieve the previously-stated top speed. Ensure that your clutch pucks have no wear, that your primary weight profile is smooth, and that the clutch rollers are in excellent condition. If your primary clutch is worn down in any way, you won’t be able to dial it in to achieve max speeds! Should everything check out in your clutch and you're still not able to achieve the potential top speed, you could also try to clean your spark plugs as well as the filter for the crankcase inside the air box. 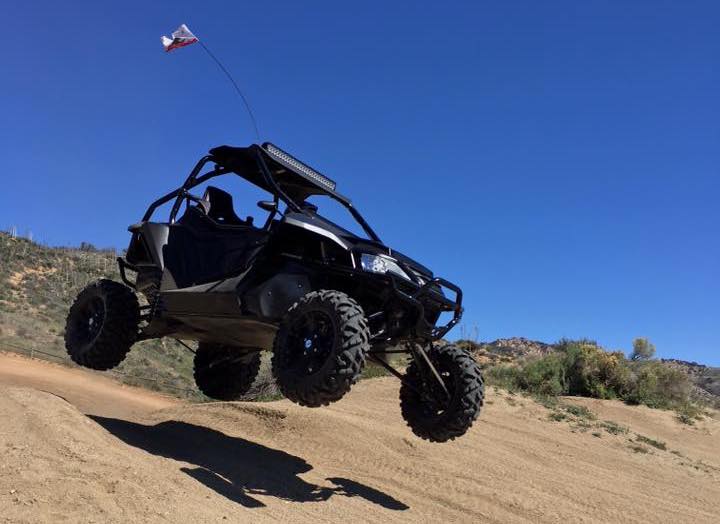 Asking how fast an Arctic Cat UTV can go is not the same as questioning whether you should even go that fast in the first place. Your UTV came with a rev limiter for a reason, and that reason is to prevent you from overworking your machine to the extent that damage occurs. It should also be noted that the top speeds we mentioned are for vehicles in the “High” gear setting.

The top speed of both the Prowler and the Wildcat in Low gear is around 40 MPH. With the Wildcat, however, running in low gear when you’re going under 40 MPH in the woods will help keep belt temps down. The Wildcat is geared relatively high, so running it in High gear when you’re going slower than 40 MPH is like slipping your truck into 3rd gear when you’re cruising slowly through a parking lot. The belt moves around much more in Low than it does in high, which keeps it cooler. By rolling on and off the throttle, you keep the belt cool due to it's movement across the clutch sheave. Add an aftermarket Gates belt to your setup and it’ll last even longer.